What is a world class leader?

World class leaders. It’s what everyone wants for their business – whether developing internal talent or doing a search to recruit the best.

But what is a ‘world class leader’?  If you search on Google, you will see it is a well worn phrase and everyone has a view, from business schools telling students how to become a world class leader to Deloitte, who modestly claims to have the world’s best leaders. 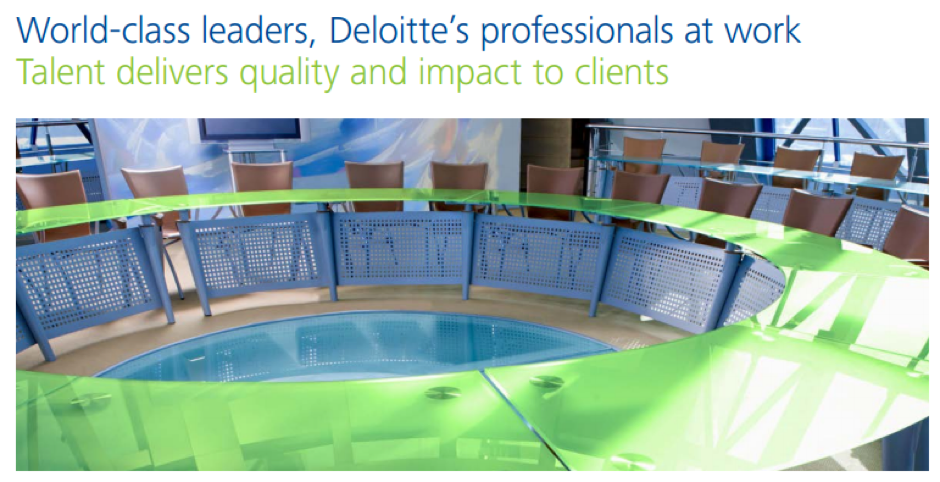 While this phrase is over-used, you can’t ignore it.  It often crops up in our executive search briefs and while we always explore what the client means by ‘world class leader’, at TS Grale we have decided to look at this in more depth, particularly around what leaders should look like for the next decade.

In this blog I want to look at how others define world class leaders and share my own thoughts. And in a future blog look at what qualities and attributes our leaders will need for the future.  We want to gather wider views on this and welcome your own thoughts and insights – our own particular focus is on world class leaders for industrial and manufacturing sectors.

So where do we start? 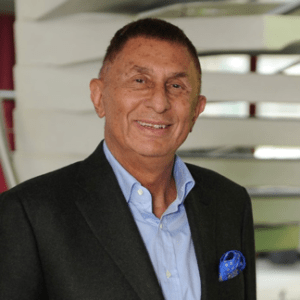 Having read around this topic, the article I found most interesting was on a talk given by Professor Andrew Kakabadse, Professor of Governance and Leadership at Henley and covering what he calls the Five Qs of Leadership based on his research

I haven’t seen these aspects of leadership discussed this way before. He has a particularly thought provoking observation on whether EQ or emotional intelligence is the most critical skill for a leader. Received wisdom these days says the emotional side of a leader is the most important, whereas he argues that intellect or IQ is the most critical.  In his research he says, “It was not EQ that shone out, but a derivation – the political and negotiation skills, as well as the ability to integrate different perspectives, sometimes contrasting agendas and positions, in such a way that proved useful.” As well as EQ, Andrew therefore introduced a third Q: PQ – political quotient or “the ability to negotiate the impossible to the possible”.

He also discussed a “distinctly uncomfortable fifth Q” covering ethics and morality in business, a moral quotient. What Andrew says he noticed in many corporations is that one thing was said while another thing was done. As business becomes more global, interconnected and complex he posed the question of working for a major corporation in food or medicines, operating in a country such as Romania, Georgia, Russia, Chile or Ecuador. He asks, what would it be like to operate and agree contracts there – or to work through the supply chain?

According to Andrew’s research, bribery has been ‘professionalised’ and is at the highest level he has ever known – hidden in the supply chain through agency relationships. He argues this a reality rather than ‘bad people’. And his fifth Q is how leaders try to be ethical in an environment that is not. Do they have the capacity to work through these challenges to achieve a sense of competitive advantage that is unique to the company and understand that differentiation means different things in different parts of the world?

A blog on Insights for Professionals lists their top traits to be a world class leader which I found depressingly old-fashioned. They say leaders need to have

While you can’t exactly disagree with these – though I would phrase them differently and give different examples – they miss the point of leadership entirely.

Leadership is about strategy and vision, ensuring the strategy is understood and delivered across an organisation and getting the best out of people.  This latter includes finding and developing great people and motivating them to do the best they are capable of. I personally do think emotional intelligence is critical but also recognise that intellect is increasingly important to make sense of the political and technology challenges around us and find a position for their own business within these.  But in the end, business success stands or falls by its people and it is this ability to ‘lead’ that makes for stand out leaders.

For me, this leadership quality is summed up in a recent FT interview with Dany Cotton, the first woman to head up the London Fire Brigade. In charge on the night of the Grenfell Tower tragedy, Helen Warrell the journalist says, “If you were standing in a burning building, she is the person you would want scaling the ladder to your rescue… [she] combines warmth with absolute authority … and can switch instantly to a steelier, strategic mode.”

What traits do you think make for a world class leader, especially in manufacturing and industrial sectors? Is there anything different about leading in these sectors? Please do share your thoughts. 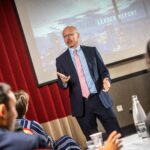 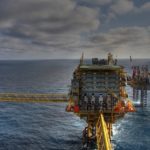 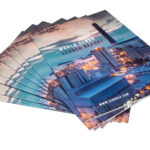